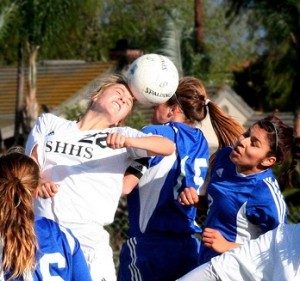 Recent concerns have been voiced about the impact of concussions on children and young people. It is expected that they are more damaging than was previously thought. Research has also revealed that recovery time becomes longer after each episode encountered. This is often due to the change in flow of blood and cerebrospinal fluid flow that occurs with a concussion. It also appears that the younger children are when they sustain a concussion, the more damage is done to the upper neck vertebrae. Misalignments here lead to a host of health issues down the road.

Since Jake came into the world, he has not had it easy. His birth was premature and quite traumatic. He was not very strong or athletic, but he pushed through and was determined to play sports. He began to play basketball, football, and baseball from age 6.

He endured several injuries, as many children do—a concussion at age 10 from ice skating, whiplash while playing football at age 12, and two additional concussions at age 15 from sports. From the time he turned 12 he experienced the following symptoms:

His parents exhausted all avenues of medical care and still had no answers until an occupational therapist suggested that they bring him to see an upper cervical chiropractor. After one month of care, his parents realized that this was the answer they were seeking. They knew that Jake would be able to lead a happy and healthy life.

During a concussion, the upper bones of the neck often misalign. If this problem is not cared for, further health issues can follow. This is due to the fact that a misalignment in this part of the neck can negatively affect the brainstem by putting pressure on it. The misalignment may hinder communication and fluid flow throughout the body and brain. Once corrected by a gentle method, many patients report significant improvement in health.